Going where I don’t really want to go 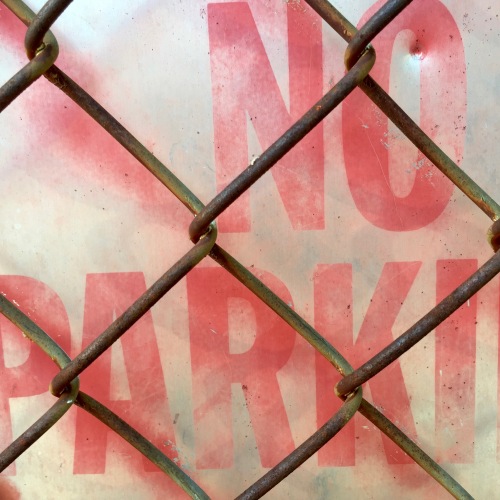 There is very little that makes me anxious any longer. However, I am parking phobic. I will drive anywhere, in any sort of weather, but having to search for a parking space causes me undue anxiety. And so I generally avoid situations where parking is an unknown. Which of course means I miss out on certain things.

However….these days I am all about embracing challenges. Yesterday I was meeting a friend in Cambridge for lunch. I also needed to stop by my son’s dorm at MIT as I’d finally located my missing electric toothbrush charger (it had gone to college along with my son).

When I left my loft in the morning I was feeling incredibly scattered and rushed and was doing my best not to get stressed out by the fact that I was leaving late and also that I would need to find a parking space when I got there.

Traffic was a breeze (thank you traffic god) and as I approached my destination I decided that it was high time I faced this ridiculous apprehension of mine head on (of all the things to be afraid of!). And I would do this by approaching the task calmly, assuredly, and with the end goal in mind. No big deal.

Well I immediately passed by two empty metered parking spaces (the ones I was looking for) but they were on the wrong side of the street. It was too narrow to negotiate a u-turn in my SUV so I decided I’d keep driving until I was able to turn around. As I waited at the light one of the spots was taken. I got a little sweaty as my anxiety started to rise but I talked myself down. Two lights and one (probably illegal) u-turn later, I was on my back to what I hoped was still a vacant parking space.

To my relief, it remained unoccupied. To my exasperation it was, thanks to the construction vehicle parked in the space to the front, not quite a full space. And said construction workers were sitting on the steps of the neighboring building having their lunch. Oh goody, an audience!

This is probably a fine time to mention that the only thing I didn’t pass with flying colors in Driver’s Ed was parallel parking. And this, of course, was a parallel space. However, I put myself in the ‘I cannot fail’ zone and after positioning my vehicle just so, I cranked that wheel and eased on in before the watchful gaze of all those construction workers. One more tiny adjustment and I was parked, mere inches from the curb with not much more distance between my bumpers and those of the adjacent vehicles.

Damn, that felt good. Confronting something I was afraid of.

Later in the day I had an errand to run in Lowell. With my confidence running high, I settled on yet another tight parallel parking situation. This time an elderly gentleman walking by stopped to watch my progress. This space, tighter yet, required several wheel cranks and adjustments before I was in. When I glanced up, the gentleman was giving me the thumbs up.

When I got out of my car I looked over my shoulder. He had walked several yards but he turned around and gave me a second thumbs up. “That wasn’t easy, you know” I said. He smiled widely, waved and nodded his head in agreement.

I smiled back, outwardly and inwardly. One more bugaboo, banished.