Last week Pete, David (freshly home from Singapore) and I took a prop plane out of Logan for a twenty four trip to Nantucket. We were the guests of Officine Paneri, hosts of a gala to celebrate the official launch of Sailing Heals and also the opening of the Opera House Cup Regatta.

David was immediately felled by a double punch of jet lag and latent food poisoning, but Pete and I attended the aforementioned cocktail party on the Nantucket Lightship with our friends Greg Vrettos (a fellow lung cancer survivor and patient at MGH) and his wife Janet. This was followed by dinner and an educational film about the history of the America’s Cup and all things sailing at the Nantucket Yacht Club.

Not only was this my first trip to Nantucket;  now for the second time in one week (and ever)  I found myself at a yacht club. Lily Pulitzer frocks and Nantucket Red chinos abounded. My own attempt at ‘nautical’ included metallic gold boat shoes I’d found on clearance (and in my size, woohoo!).

As I scanned the room, a young man caught my eye; rose colored chinos, blue blazer with a pocket square, mildly wrinkled shirt open to mid chest, and a head full of sun kissed curls. Obviously a Ralph Lauren model on holiday.

While on the island, Pete and I also embarked on a field trip to find our buddy Hannah Blount’s  jewelry line (carried by Hepburn in Nantucket). Hannah, a Nantucket native, is Jemesii’s close friend and an amazing artist. Her ‘Ruthie B.’ collection was inspired by the ocean (her father is a commercial fisherman and has a trawler named after Hannah’s mother) and includes a wee hand crafted skate egg pendant and barnacle encrusted turquoise and coral necklaces. Lovely!

And then, David feeling a bit better but sad that he’d missed the festivities, it was time to return to reality. Thanks again to our gracious hosts! 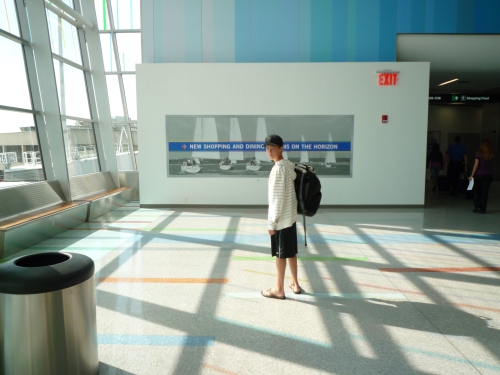 This entry was posted in Uncategorized and tagged Paneri, Sailing Heals. Bookmark the permalink.